Thurston County was named after Samuel R. Thurston who was the first delegate to Congress from the Oregon Territory. The Oregon Territory stretched from the Pacific coast to the Rocky Mountains, encompassing the area including present-day Oregon, Washington, and most of British Columbia.

The Territory of Oregon was an organized incorporated territory of the United States that existed from August 14, 1848, until February 14, 1859, when the southwestern portion of the territory was admitted to the Union as the State of Oregon.

The Territory of Washington was created from the portion of the Oregon Territory north of the lower Columbia River. At its largest, it also included Idaho and parts of Montana and Wyoming, before attaining its final boundaries in 1863. It remained an organized incorporated territory of the United States until it was admitted to the Union as the State of Washington in 1889. 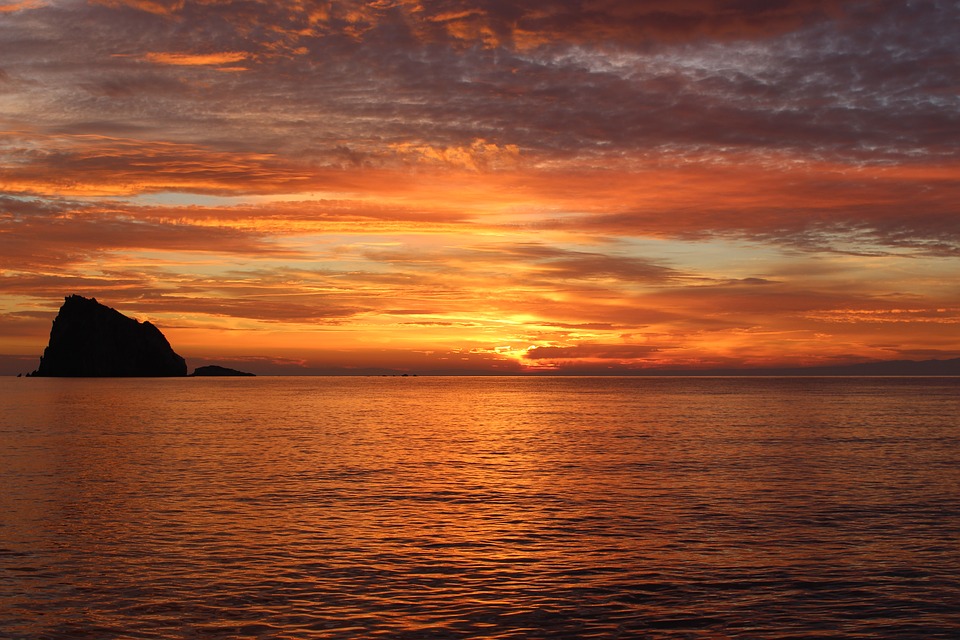 Thurston County islocated in western Washington state on the south end of the Puget. The Puget isa sound located along the northwestern coast of Washington. It is both an inlet of the Pacific Ocean and part of the Salish Sea. It is a complex coastal system of interconnected marine waterways and basins, with connections to the open Pacific Ocean. Salt water from the ocean mixes with the sea to form the brackish waters of Puget Sound. Gorgeous sunsets, abundant wildlife and serenity are abundant in this area.

Not only is Thurston County a beautiful place to visit, but it has been ranked by Forbes Magazine as one of the top places in the nation to do business, acknowledging the area's favorable cost of living, job opportunities, and recreational outlets.

Thurston County is also home to the best place to buy new and used cars. The Olympia Auto Mall has the largest selection of new and used vehicles, easy financing, and offers top values for trade ins.